I was expecting September's post about the garden to be hard truths about plant death.

Turns out Planet Earth is on fire, so while in the long run we are all going to die, right now everything is blooming and thriving.

I have my first bell pepper of the season! I'm not sure what took this little guy so long but I am so excited to eat this! 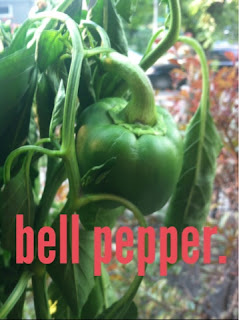 Also? It is strawberry.season in Uptown. 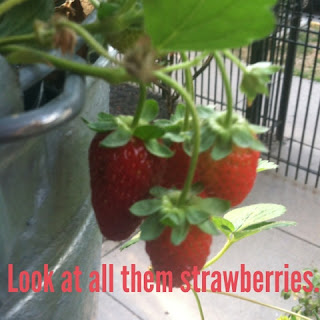 All summer I have been getting strawberries one at a time, but now I'm going to have like 6! Victory! 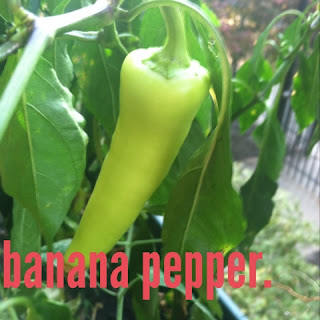 And now for a lesson in gardening from an idiot: 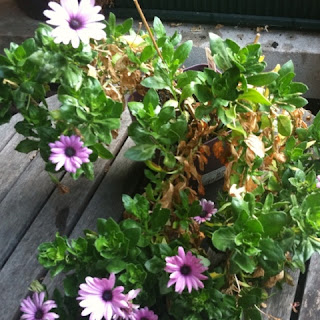 This guy has been out of control since day one. It has always been my assumption that plants grow up, not out like a drunk octapus.

As you can see, I tried to reign it in with kabob sticks and twisty ties. But after the tragic midsummer death of the Lobelia, I just quit and left it to do its thing. Which was this.

I'm not sure how it hasn't tipped over its (notverysturdy) plant holder yet. But it has been blooming like crazy for weeks so I'm just letting it be crazy and enjoying a few extra weeks of pretty things greeting me on my way home. 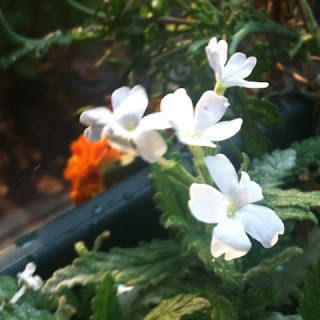 This guy (who needs a better picture) was pretty much dead, which was such a bummer. But after I staked it up (I knew 1,000 kabob sticks would be a sound investment) it got a second wind and started blooming again. Which is exciting, especially because I managed to kill half the orange guy behind it when I got a little too excited weeding.

Also, I went ahead and harvested about a pound of basil. 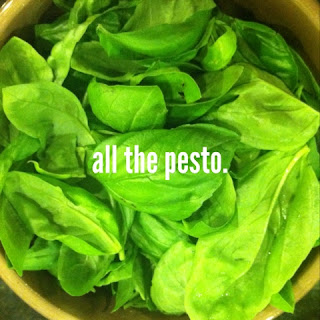 I followed the foodspin recipe. And no joke, toasted pine nuts are a must. Be a classy grow up who smells like garlic and toast your pine nuts.

At this point, since I know nothing about what I am doing, every extra day with plants is a treat. And guys, if you aren't pickling your peppers, you're making a terrible mistake. Peter piper was right on the money.

Want to read the entire journey of my city garden from the beginning? Part 1, Part 2, and Part 3 are right here! I edited all these photos with Over, which was a good choice.